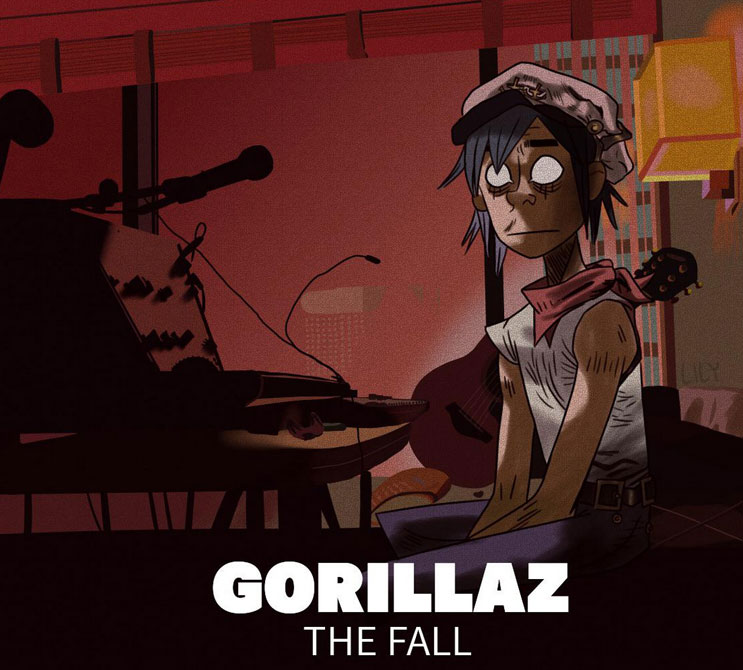 Gorillaz are at the top of their game. They were popular enough before but since Plastic Beach and the band’s subsequent and deliriously successful world tour – and the fact that Damon has all but ditched the exclusive (and almost apologetic) reliance on cartoon characters and animations to pitch his wares – the kids have gone Gorillaz crazy. Which probably explains this – The Fall – a fifteen track musical diary composed almost entirely on iPad during the band’s 19 END_OF_DOCUMENT_TOKEN_TO_BE_REPLACED