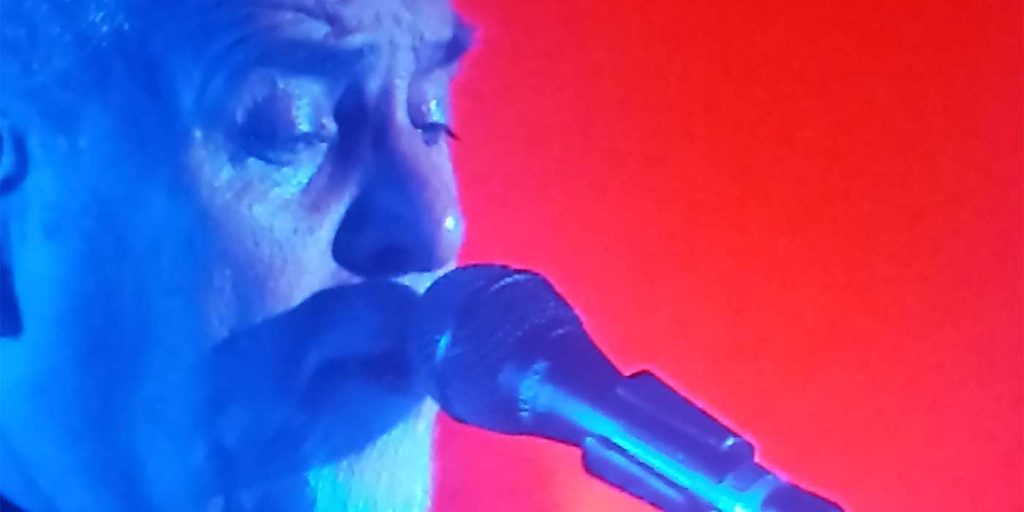 Pathfinder, popularizer and baldy Gabble-pioneer Peter Gabriel defies Scotland’s umpteenth weather-bomb for three-course run through the hits. The ‘So’ album played in it’s entirety from start to finish plus hits electric and quiet. Former Genesis frontman and fox-headed, chameleon flower-stomper Peter Gabriel put on a stunning show at the Exhibition Centre in Aberdeen on Monday night. In spite of initial appearances, it wasn’t a tough sell. The 3000 middle-aged fans who’d braved Scotland’s erratic  ‘weather-bomb’ remained in such an attentive END_OF_DOCUMENT_TOKEN_TO_BE_REPLACED