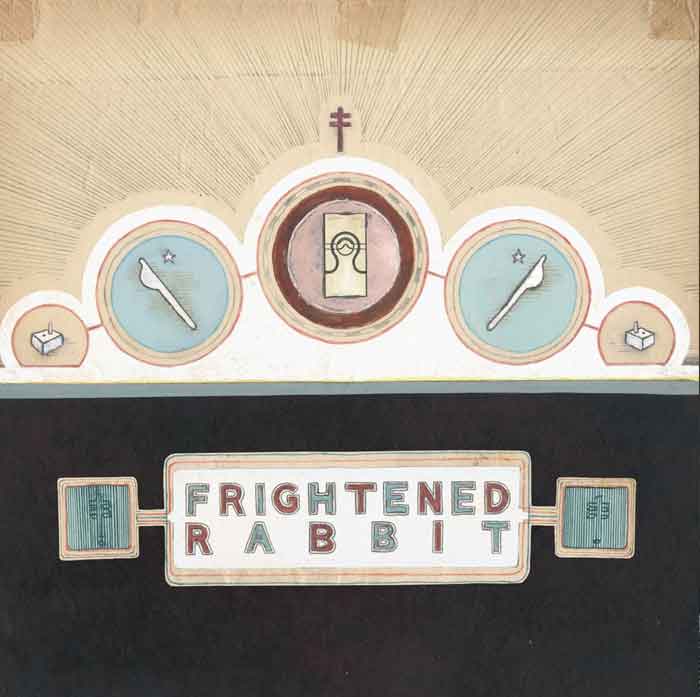 The Wu Xing. I bet you’ve never heard of it right, but in Chinese astrology it describes the five phases that show how everything here on earth interacts and relates. So you have five elements: wood, fire, earth metal, water. Wood feeds fire, fire creates earth, earth creates metal, metal carries water and water nourishes wood. It’s a ‘paper-scissors-stone’ kind of thing. But it’s water we are really interested in here. You can build a bridge over, you can lead a horse to it, you can land in hot, steaming buckets of it or you can drown in it. It’s associated with the ebb and flow of things, the salty brine of pain and suffering, spontaneity and fear. It accounts for 31% of the milky white stuff we call bones and over 60% of the surplus cargo we carry as flesh. It’s responsible for the most violent of storms and it’s also the source of great calm. Fire is quenched by it and babies’ heads get baptised in it. I’ve also been known to add it to several drams of malt and get seriously pissed on it. And this is perhaps why Fife’s Scott Hutchinson wades several miles out into the stuff and lets it beat his broken, weary body. And it is only when Scott finds himself submerged that he is able to wrestle free of each crippling wave until his body – whipped to within an inch of his life on previous album, ‘The Midnight Organ Fight’ – turns white and the blood returns to his face.
Each thundering guitar strike, each punch on the drum and each chiming, screaming anthem pours over the listener in a big, wet dripping wall of sound, from the album’s point of entry, ‘Things’ to the unimaginably turbulent ‘Living In Colour’, whose thick, hammering beats recall the panic of a man thrown overboard pounding at the hull of the ship. Is it a signal that he wants the ship to moor, or an indication he wants it to sail? It’s not always easy to tell.
Whilst ‘The Midnight Organ Fight’ was the sound of one surly, self-loathing misanthrope, ‘The Winter of Mixed Drinks’ is by contrast the sound of man leaving his body and leaping mind, body and bottle into some kind of personal heaven. But as with any kind of birth, re-birth or otherwise, it’s not without it’s pain;  not the crude, self-pitying pain of ‘Organ Fight’, but the glorious, heroic type, the type Errol Flynn would be proud of, the type the A -Team would be proud of, the type that finds some relief not in grief, but in the foaming, mighty breath of the brine.
What defines a man, asks Hutchinson on the album’s growling opener. Is it the pointless artefacts, the useless objects we carry around with us like air supply, the suffering we endure, our sunday best? Or is it the sum total of what remains when we reject these things or when the cruel hand of separation cuts us off from the things we love? It’s only in being told to get lost that we find ourselves again.
The album is an atom-splitting, skin-shedding, ear-shredding tale of redemption in which the body is a burden, and the only credible route to salvation lies in the palm of your sweaty hand as you reach for the neck of your six-string and scream out in a briny wilderness. And it’s told in most beautiful cries of drowning. If bloodlettings were all as compelling as this, we’d all be donors.
Everything comes out in the wash. Only the misery remains ..